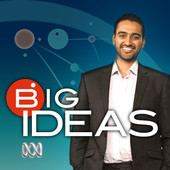 ABC TV recorded a panel I was in at the Byron Bay Writers Festival. I thought it was one of the most interesting sessions I’ve spoken as much because of the other panelists as the subject matter. We were talking about being ‘strangers’ in a foreign land  – travellers forced and voluntary – and how the role of the outsider makes for uncomfortable but in many ways fruitful situations for writing and life.

My co-panelists were Augustus Wibowo, an Indonesian writer and journalist – quite famous in his country as he’s sold over 100,000 books. Bhuchung Sonam – a Tibetan poet and one of the most outspoken supporters of the Tibetan cause throughout the world and Carina Hoang – a Vietnamese Australian writer and publisher who has created a series of incredibly moving illustrated books about the situation of Vietnamese boat people and refugees in general.

Here’s the LINK to the show. 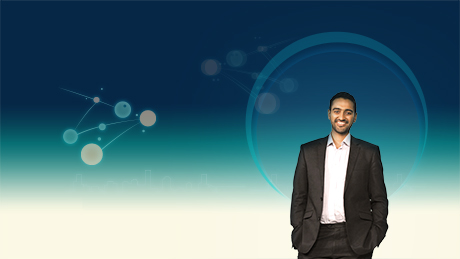